The scientific and technical center TMK in Skolkovo has received LEED Gold certificate!

The scientific and technical center TMK in Skolkovo has received LEED Gold certificate!

Only 33 buildings received similar statuses in Russia, including the TMK center.

The author of the project is ABD architects, the general designer is Aurora Group, the general contractor is PRIDEX. 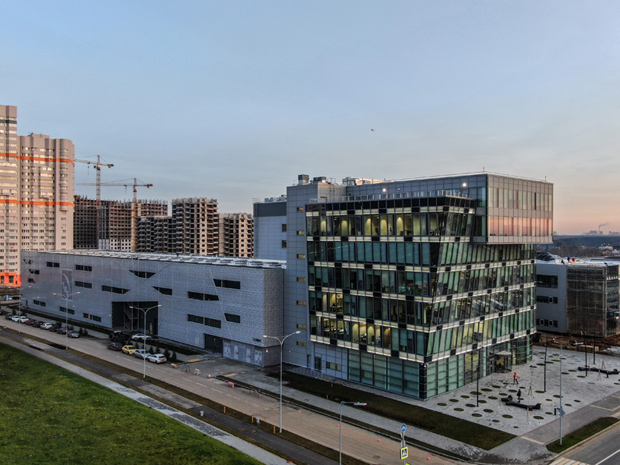 More about the project

12 march 2015 NEW CO-WORKING MEETING POINT
When designing the interior for Meeting point coworking we tried to make it comfortable, efficient and modern.
17 march 2015 ABD ARCHITECTS SHORTLISTED IN INTERNATIONAL COMPETITION
The first stage of an international open tender for the development of the architectural design for the Pavilion of nuclear energy on the territory of VDNKh has now ended.
26 march 2015 ENTRY FOR RENOVA GROUP
ABD architects have done a project of entrance space and atrium for "Renova Group of companies." The project was implemented in 2015. The project area is 250 sq. m.
Sport IT Business centers Moscow Office interior